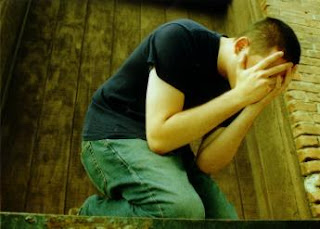 What a wonderful God we serve. What a privilege to serve His purposes in the earth. Our God is a good God and He has good things in store for His people.

In Genesis we see that God granted man dominion, or authority over the earth to carry out, manage, and govern the fulfillment of His perfect will. That authority was lost when Adam chose to fulfill his own will, but now Christ Jesus has restored that privilege and placed it in the hands of His people. Jesus told His disciples and us to pray that the Father's Kingdom would come and His will be done. We can now pray with authority and release the Father's will in our lives and the lives of others.

I think we get nervous sometimes when we talk about authority in prayer. We think of people with a wrong spirit arrogantly demanding, naming, and claiming things to be done by God on their behalf, but that's not the case. Its simply a matter of managing and conducting business in the Kingdom. We have been given the authority and ability through prayer to release the Word to do its work, release the promises of God, and release the resources for God's will to be done. A good manager knows what resources and authority are available to them, and they use that to get the job done. We have been given all things through Christ and we have His Spirit. It's God's plan and purpose that we utilize what he has given us to carry out His will in the earth. I don't have authority over God and I don't instruct or command God, but I do have authority over the resources of this earth and I have the goodness and favor of God as tools to carry out His will and release His promises in my life. I know He is pleased with that.